Home Inspiration Female Runner Speaks Out After Being Heckled 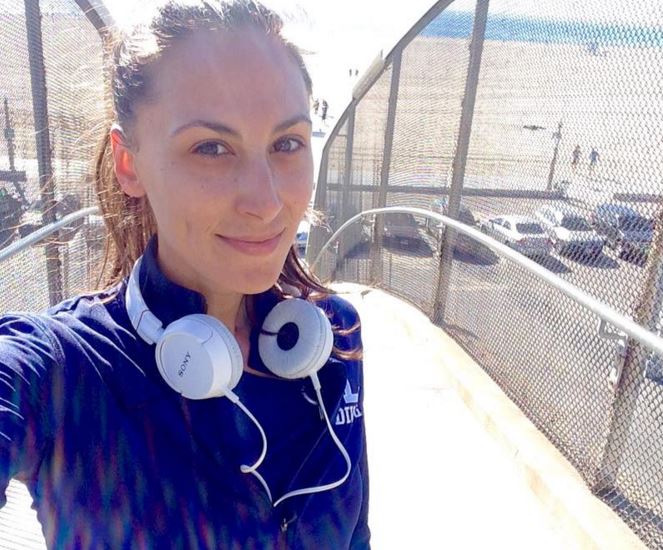 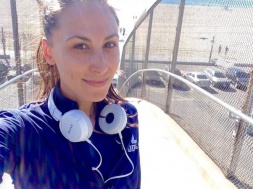 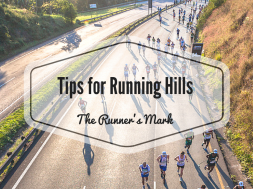 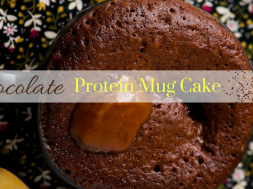 Chicago runner Julie Price had quite an encounter. While running in the city of Chicago, she was harassed by a man. Nothing new here. Unfortunately, this happens quite a bit. But was amazing about her story, was that she was “rescued” by a bigger man. It was a little boy who was out for a walk with his family. In her facebook post she writes…

I was on my usual running path when I heard an older man yelling loudly enough for me to hear through my headphones. “Sexy lady, hey hey hey sexy lady!” He kept screaming it and I decided to just ignore him and keep running. This ignoring seemed to piss him off so he lashed out and said “eff you, dumb B****!” Now let’s keep in mind he was well-dressed and appeared to be on his lunch break from an office job. That was my trigger point. The B word.

I ripped off my headphones prepared to stand up for myself when this little boy who was walking alongside his mother and little sister in a stroller looked at the guy and said, “Hey. That is not nice to say to her and she didn’t like you yelling at her. You shouldn’t do that because she is a nice girl and I don’t let anyone say mean things to people. She’s a girl like my sister and I will protect her.”

The man was immediately embarrassed and started gathering his lunch to leave. I asked the mother if I could hug the little boy (his name is James) and I told him how grateful I was for him. He just shrugged and said “Well I just wanted to make sure your heart was okay.”

According to his mother, this is a typical day in the life of James. Thank you so much to the mothers and fathers who are raising the next generation to be brave and courageous, and to be little earth angels for all. I am so touched.

Many runners encounter people like this when they go out for their run. It can be very intimidating. I have seen my fair share of  heckling. This reaction and response from this little boy was spot on. Maybe this “man”  will see her post and will feel some humiliation along with some insight.

You also might like:  This Is What Your Body Goes Thru During A Marathon
previous Woman Finished The Richmond Marathon One Hour After It Ended
next 13 Reasons To Convince You To Become A Runner
Related Posts 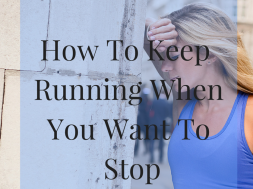 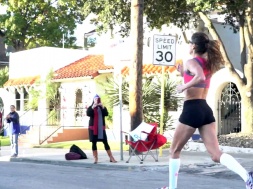 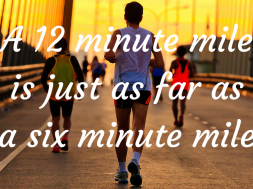 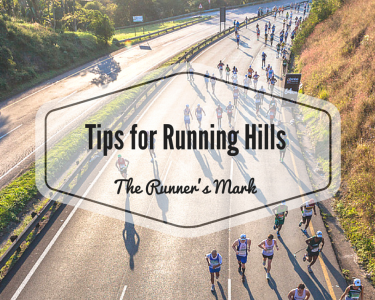 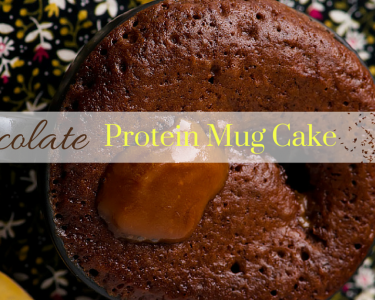 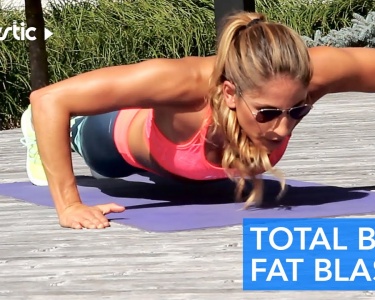 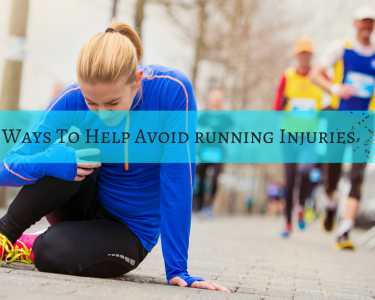 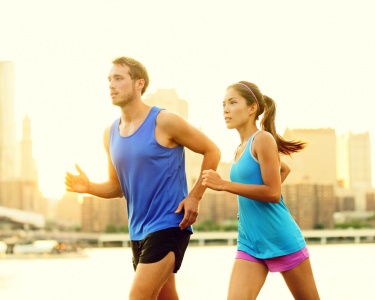