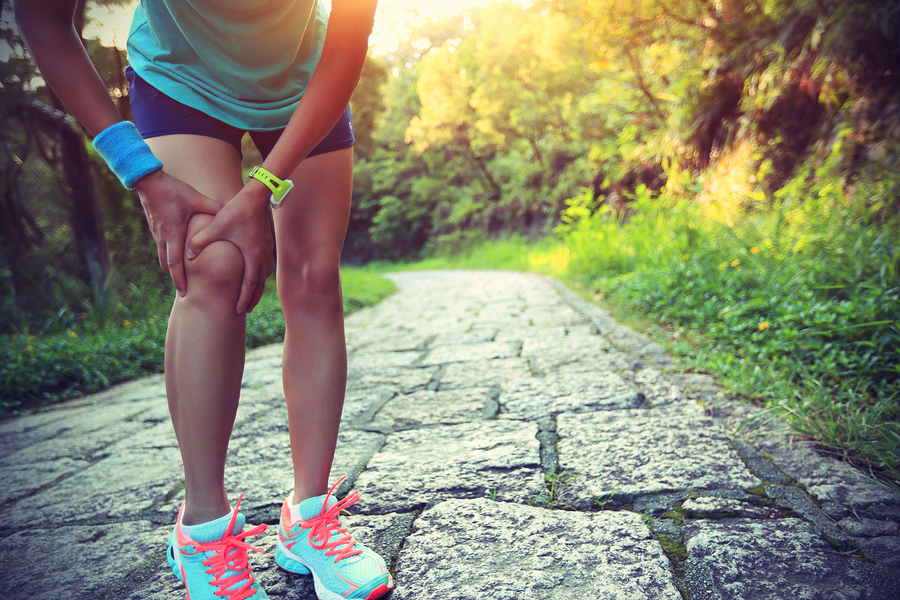 A new analysis further links weakness in the hips to injury

Is possible that weak hips could lead to knee pain?

[pullquote align=”full” cite=”” link=”” color=”#ff9900″ class=”” size=””] Struggling with knee pain? For relief, consider aiming higher. Rehab routines that incorporate the hip—as opposed to the knee alone—appear to work better for combating runner’s knee, according to a new research review published online in the British Journal of Sports Medicine. British and Australian scientists analyzed 14 previous studies of people with patellofemoral pain, the official name for the ache in the front of the knee that strikes many runners. Participants whose programs included moves to build strength, endurance, and activation in the muscles around the hip had less knee pain and improved joint function when compared with those whose therapy focused on the quadriceps muscles alone. What’s more, programs that strengthened hip and glute muscles with heavy weights—using a load of at least 70 percent of what a person could lift for just one rep—showed promise after a year follow-up.   [/pullquote]
You also might like:  Run More Efficiently And Stay Injury Free With Yoga For Runners 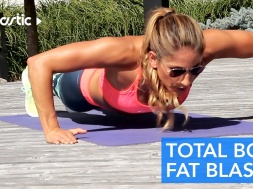 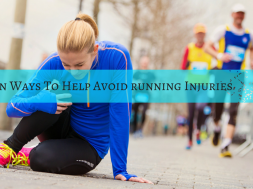